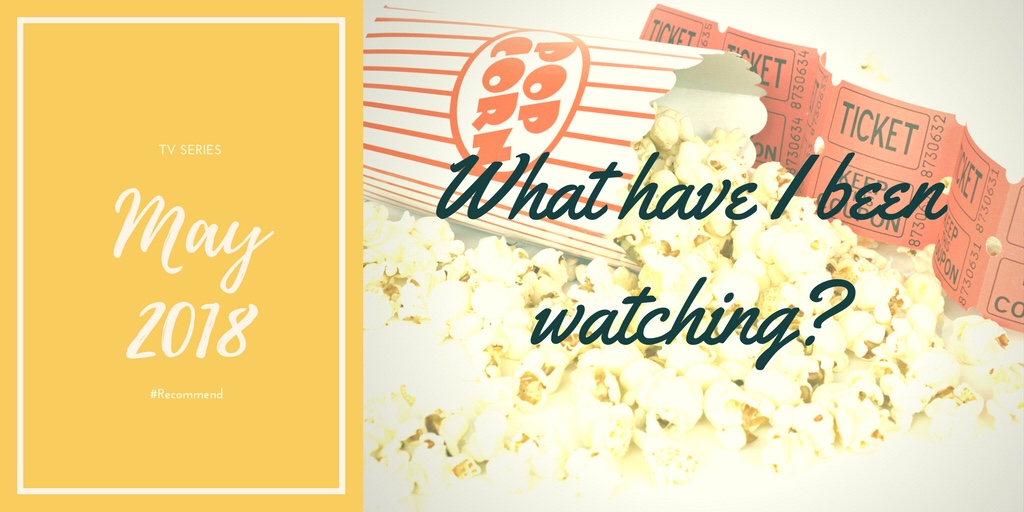 May/June, What have I been watching?

Here are the shows I have loved these past months.

The Originals series is about that family and has flashbacks to explain more about their origins. The series has a more mature tone as the characters are much older (they are the oldest!).

Last season, the family went their separate ways for safety, due to some very powerful dark magic cast against them by angry dead witches (this is a very brief summary). This season involves them all coming back together to take back control.

With The Originals you can expect complex family relationships and drama caused by ancient feuds. There is magic and blood and politics (their laws) in every episode. It is a great series and did not disappoint.

Wow, this season opened with an episode that had me on the edge of my seat. There were plenty of shocks in this season and I’ve found myself counting down the days until the next episode is released. It did slow a little in the middles but it was building suspense and laying down what was to come.

Handmaids is set in the future where women are struggling to fall pregnant, deliver and sustain a healthy baby. This has made people desperate for a child but can’t, fertile women are valuable and a new world order is implemented. They use religion to doctor their new idea and oppress their people. The population is captured and ‘trained’ for their new role in society and they are constantly watched by armed guards. Disobedience has severe consequences, including death as an example to others.

The handmaids are the fertile women. Their duty is to get pregnant and deliver a baby to the household they have been allocated to. The main character, June, is renamed OfFred to denote who she belongs to, I.e Fred is her master, the commander of the house she’s been allocated to. Conception is done by a biblical reading and then a ceremony involving the handmaid lying between the wife’s legs so the husband can impregnate the handmaids whilst looking at his wife. It is cold and rather disturbing.

The first season was great, so I had high expectations for season two and it didn’t disappoint. In this season, OfFred is heavily pregnant and fearing for the world the baby will be born into. Serena (the lady of the house – the Commander’s wife) starts breaking rules and appears to not be as devoted to her husband as she was originally.

Other countries are looking to Gilead to support them with their fertility crisis. There is a suicide bomber terrorist attack against the Commanders. Letters written by the oppressed women manages to be smuggled and released into Canada shedding light on what is really going on in America (now called Gilead) and damages their alliance with this country.

I’ve not finished this season but I am hooked.

I still enjoy the medical emergencies and relationships between their staff but since Meredith lost her husband, it’s not quite the same. Their complicated love life helped push the series along and now there isn’t a strong storyline pulling the season together. I’ll keep watching but I don’t feel as attached anymore.

This is a Danish TV Series. The world has been infected by a virus transmitted by the rain. Two children are hidden in a bunker by their parents. The children stay hidden there for years living off the survival supplies until they decide to venture out and try and find their dad. The world is quite dangerous as the survivors of the world are desperate for food and shelter. The siblings make friends with another party and travel together.

At first their accents were a little strange but I got used to it. Each episode finishes with a conclusion rather than a cliff hanger, often I felt the season would have been more compelling if it ended at a different point in the episode. My husband found the rain unbelievable as he felt they all would be infected with no survivors as sometimes it rains without warning (very true in the UK).

I would still recommend giving it a go as it is a different idea and it is great to see what is being created by other countries that often don’t make it to our TV screens.

I haven’t quite finished it yet as the episodes don’t leave me needing to know ’what next?’ But I will continue to watch this.

I love mermaids and I love how they’ve made them so real in this series. The mermaids (or sirens) can shift into human form. They fear humans as we have hurt them in the past and stay hidden deep in the ocean. Due to over fishing, there is a lack of food and the mermaids need to come up higher to eat. One gets caught and that starts the catalyst for the whole season as another mermaid comes out of the sea to look for her sister. She has to quickly learn our ways and those helping and protecting her need to learn hers. When a mermaid feels threatened they are incredibly dangerous, in addition, they have a pretty song that can drive people crazy. There is a military group looking for the sirens to capture and experiment on.

The series was brilliant and I’m really pleased I watched it. I can’t wait for the next season – there needs to be more.

Oh no, what happened! I just put this on as some background TV and now I keep watching it. I call this ‘tacky tv’. It won’t enrich your life but it will kill time.

It follows a group of young adults social lives in Essex. Some things are set up for example two people who don’t like each other will end up in the same restaurant/club – resulting in having ’words’. Most of the guys are notorious cheats and lie. They deny it, the girls believe their lies and hates on anyone saying the truth but eventually it is so obvious they admit it and break up. The girls and guys love to gossip and often make situations within the groups even more tense.

You do end up liking some characters. I really like nanny Pat – she is a star. I think Jasmin is often treated unfairly by others who are jealous of her, she’s beautiful and never done anything wrong. I thought Amy was the nicest girl and it’s a shame she wasn’t in it for long. Tom is the nicest of the guys but there is still time for him to disappoint me and become a lying cheat.

They are all loaded but most of them don’t seem to work – they mostly open a shop or a night club but they are always out meeting for coffee/lunch (gossiping) or partying and on holiday (scandal & drama). The only character that appeared to have a real job was Amy Child’s who leaves after season 1 – I really liked her.

It you have time to kill, it’s not bad. Be warned you can get sucked in and cringe a lot.

Siren and The Handmaid’s Tale are my top two recommendations. Both were amazing for different reasons. They are the sort of shows that capture your imagination and leave you wanting (needing) more.I would love to know if you’ve watched any of the above (or planning to) and your thoughts on the shows.

Also, now you can see what I enjoyed watching this month you may have some ideas on what else I should be watching – please do make recommendations. 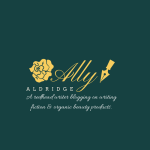 12 thoughts on “May/June, What have I been watching?”