Tips on naming your character 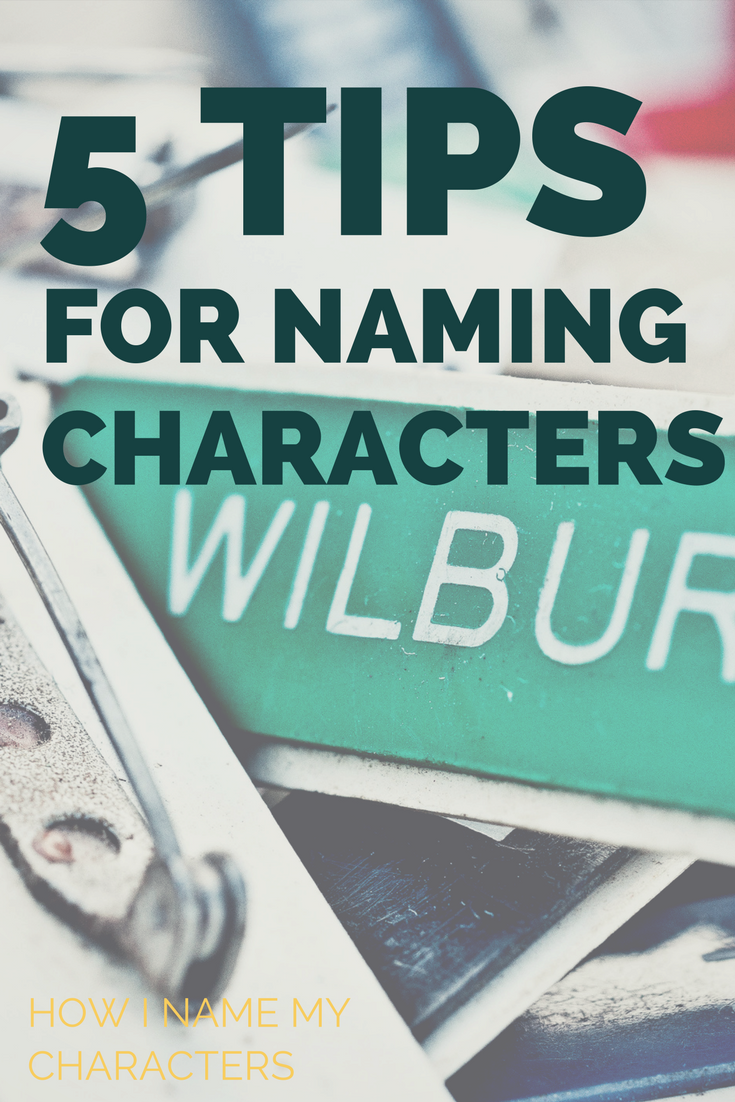 Today, I am going to share with you some of the methods I use for choosing my characters names.  Please cherry pick the ones that work for you.

Choosing a name for your character can be difficult.  My preferred methods is to choose names that are an Aptronym.

Try to think about who they are and where they are from in your decision making:

Visit baby naming websites with tools to enable you to search for names, meanings and themes.  You can also use a search engine to see if anyone else has made a suitable list for example “Rock Star names”.

Here are some good sites:

If you are using software specially for writers, see if it has a name generator as part of the application.

If you like something physical to use, there are tons of baby naming books that you can buy and some that are for certain themes i.e. Celtic names.

Keep a list of your favourites and important information about them.  This will help you in future.  For example, if you are writing a story about Witches and researched 18th Century names then this list will come in handy for introducing future characters and save you precious time.

Make sure the name you have chosen is easy for the reader to pronounce (even in their head).  It is incredibly off putting if you’ve made up a name that slows down the pace of your story because your reader has to think about what it says.

Sometimes, Fantasy writers will create strange names to illustrate that their character is from another species.  This is fine but don’t make it illegible.

If you are writing fiction make sure that your character is not named after someone.

If you still don’t know what to call your character, choose something that is easy to replace i.e. something unique.  Then when you have made your mind up, use Find and Replace in your word processing software to change the name.

Learn from my mistake:  I once had this problem and called my character “Sam”. When I finished my 65,000 word manuscript and wanted to change the name it was horribly difficult.  You wouldn’t believe the number of words that have ‘sam’ appears within it.  This made it a very tedious task.  If I had picked something unique like Bartholomew then the correction could have been made in a few clicks.

Please note, this is a rewrite of my blog post originally posted here.

How much development do you give you Secondary characters?

21 thoughts on “Tips on naming your character”