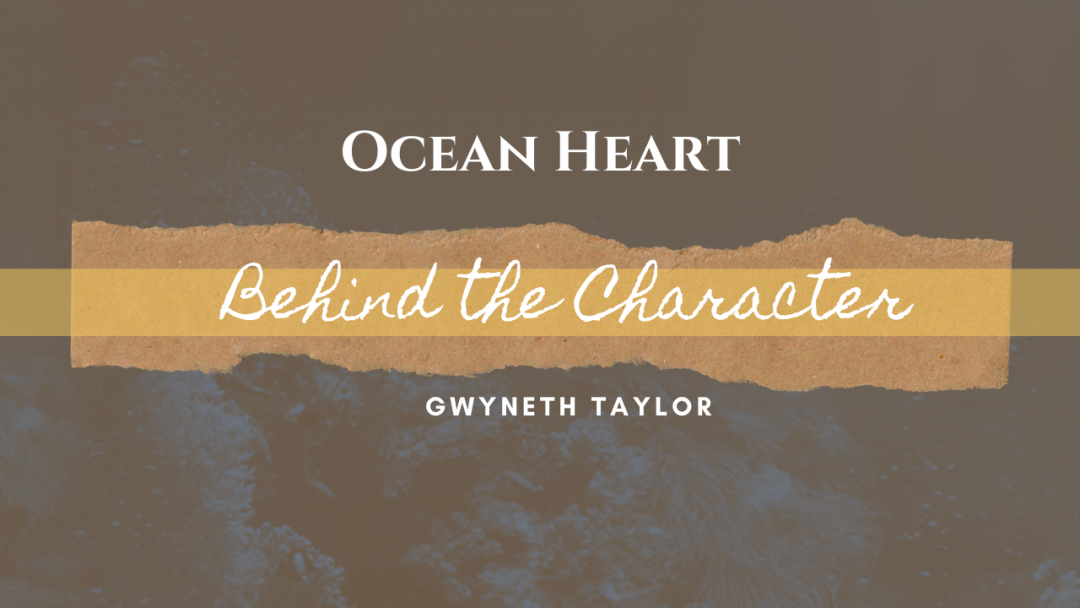 Behind the Character: Gwyneth Turner

The final character to make an appearance is Gwyn.

Role in Ocean Heart: The Magician. Being Mariah’s main caregiver and having magical abilities means she’s able to support Mariah’s growth as a mermaid or meddle in her life to protect her.

Like many women she lies about her age, but for a very good reason. If she told the truth it’d blow her cover. The lies Gwyn tells are to keep Mariah safe.

Gwyn is doing her job as mother to Mariah. With psychic abilities she’s had a vision of a dangerous probable future. Gwyn interferes using magic in a bid to keep Mariah safe, often causing more problems than those solved.

Gwyn is close to Jace’s mum Denny, and started their Sparkle Bakery Business together. It’s rumoured that every couple that has ordered a wedding cake from them got their happily ever after.

I loved reading what Avery had to say about Gwyn and felt she summed her up exactly!