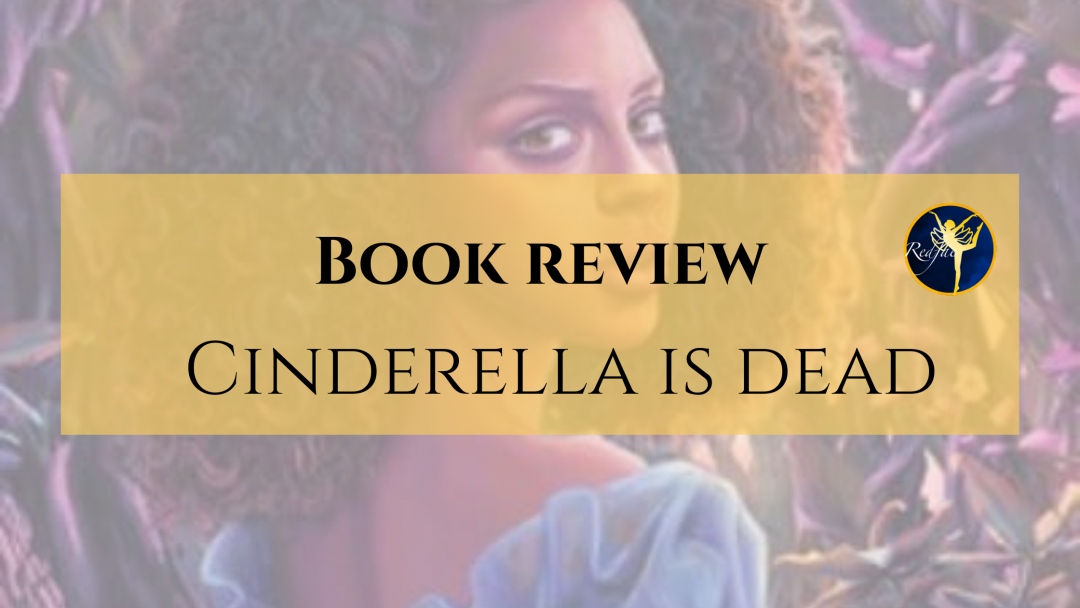 I preordered this book. There was a deal on Twitter that if you preordered it you’d to get an exclusive pin. The book sounded interested and I was tempted by the deal so I treated myself. After release I received my cute Cinderella is Dead pin, and put it somewhere so safe… I can’t find it.

Imagine Cinderella was real, and following her rein some strict laws were made depicting a woman’s place in society based on her ability to be picked at the annual ball of suitors. Failure to be chosen results in never seeing your loved ones again. Everyone must learn the story of Cinderella.

Sophia is a very strong character. Her friends have come of age and must attend the ball. They are eager to be chosen, partly driven by fear and the lies they’ve been sold. Sophia wants to run away.

Sophia has romantic feelings for one of her friends, Erin, but it felt a little one sided, but that could have been the fear of not conforming. At the ball Erin gets picked by a horrid man. Her other friend’s parents couldn’t afford a fancy gown and she’s shamed in front of everyone and banished. Sophia reveals her defiance in front of the king. She has no choice but to run, and so the adventure begins.

On the run Sophia meets an outcast who helps her. Together they plan to tack down the King, and enlist the help of the elusive fairy Godmother.

This is like fairy tale dystopian. It was an incredible read. You could see how people bought the lies, hoping if they did as they were told they’d be safe. There was a romantic sub plot that brewed nicely. And, I loved the twists and turns of this book. It turned a classic fairy tale on its head with corruption.

I hope Kalynn writes more twisted fairy tales. It was a brand new refreshing take. I loved it.

One thought on “Book Review: Cinderella is Dead”