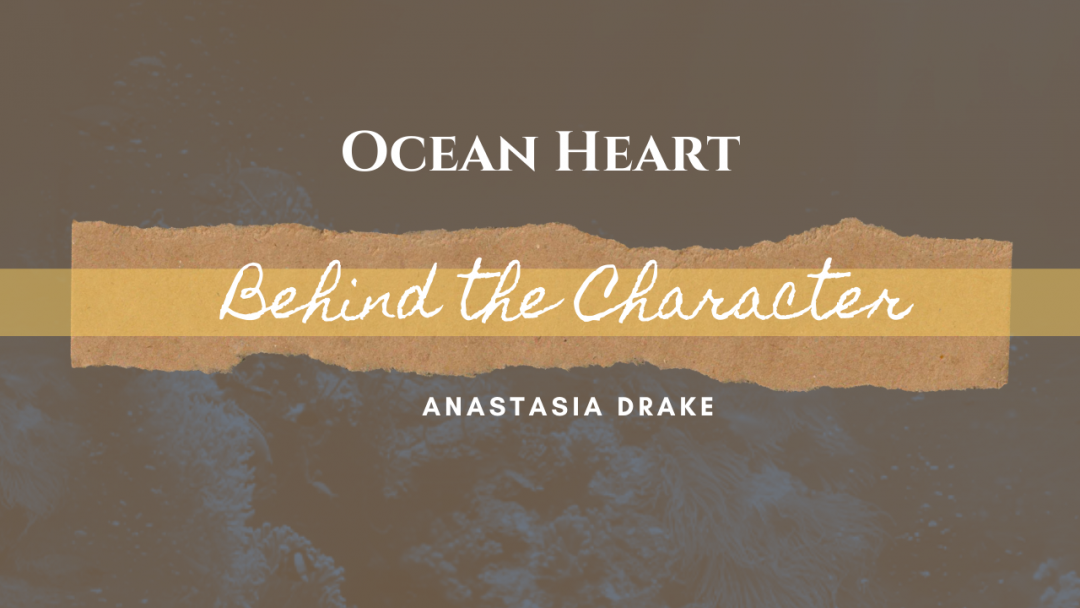 This post is part of my series to introduce the main characters of Ocean Heart to you and what my editor said.

When you read Ocean Heart you’ll wonder how the story ever worked without best friend Ana, but she wasn’t in several first drafts! I love her so much, I want to create a spin off novel from my series, for Ana.

She often goes by the name Ana. Her name was chosen by her mum who died shortly after childbirth. Her dad won’t speak about it but says she looks a lot like her.

Ana isn’t close to her dad. He works a lot and she spent her early years with childminders and in boarding school… until she got expelled, from them all.

Ana is trying hard to keep out of trouble at her new school and has avoided making any close friends until she sees Mariah. Mariah looks as lonely as she feels, so she invites her to come swimming.

Ana comes across happy and bubbly but behind the smiles and makeup is she a dark secret. Her step mum tries to help her by finding an amazing doctor, but meds and treatment aren’t working. Ana needs something more potent, unique… Ana needs magic.

Ana is crushing on the swim coach. In her spare time she is creative. She loves fashion, taking pictures and creating animations on her computer.

My editor really enjoyed Ana. She pointed out occasions where I was so focused on Mariah’s plot, she was rude to Ana. That was not my intention, so thanks to her feedback I got fixing that. Ana is the BFF we all want.

The Making Of The Blurb for Ocean Heart

Now you can PreOrder Ocean Heart!

4 thoughts on “Behind the Character: Ana”