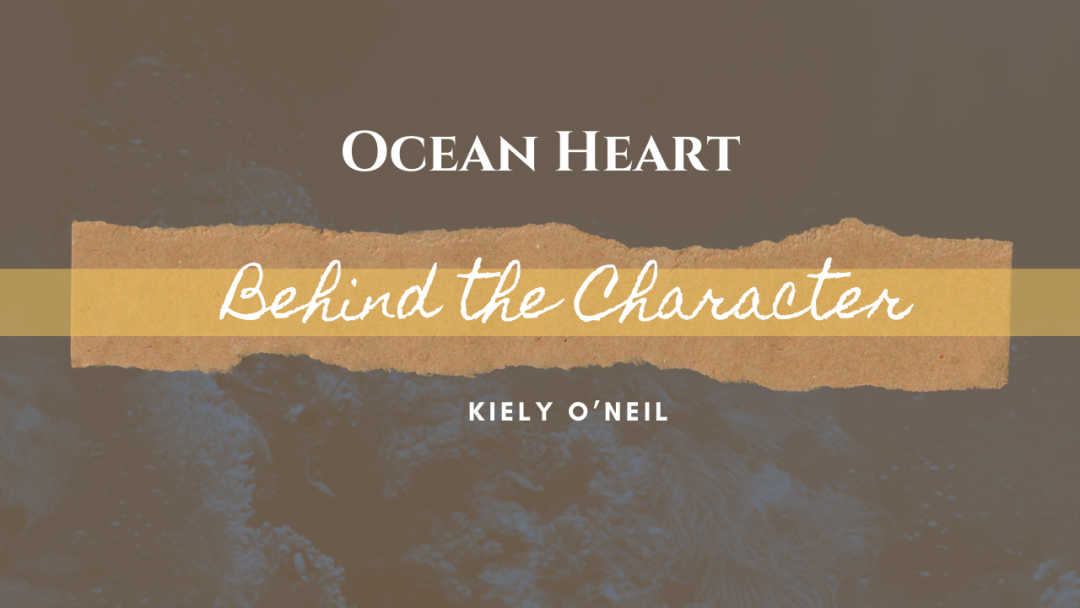 Behind the Character: Kiely

The next character to make an appearance is rival, Kiely. Although, this month I’m working on book 2 of the series and she’s the MC. She would claim Mariah is the rival.

Role in Ocean Heart: Antagonist (Poor Kiely is the enemy simply for being Jace’s girlfriend. Jealousy is an ugly trait.)

Kiely and her friends are gorgeous and it. But, the demands of being popular comes at a price.

Kiely tries hard to be nice, not a stereotypical mean girl. Girls want to hate her, and being nice seems to make them more mad. Her best mate Fallon has always got her back and puts the haters in their place.

Despite being gorgeous and friendly, Kiely has struggled to get a boyfriend. Fallon says it’s because high school boys can’t handle a goddess…

…Until Jace asks her out. She is smitten and gives the relationship her all. She even lets his best friend, Mariah, borrow her clothes. Although, Mariah’s and Jace’s friendship makes her feel insecure, she trusts they are just friends.

Kiely can be a little superficial, her image is important. She worries so much about what others think she’ll tell little white lies. Kiely’s lies will get her into deep trouble, but you’ll have to read SKY HEART to discover more about that. Sky Heart is book 2 in The Soul Hearts series.

Avery didn’t analyse Kiely’s characters. Although, there were inline comments on my manuscript relating to her.

Kiely was called Kya which means Diamond in the Sky (book 2s original title). Avery pointed out a lot of characters names ended in an “Ah” sound. As a result, I changed her name to Kiely. This wasn’t her first name change.

One thought on “Behind the Character: Kiely”