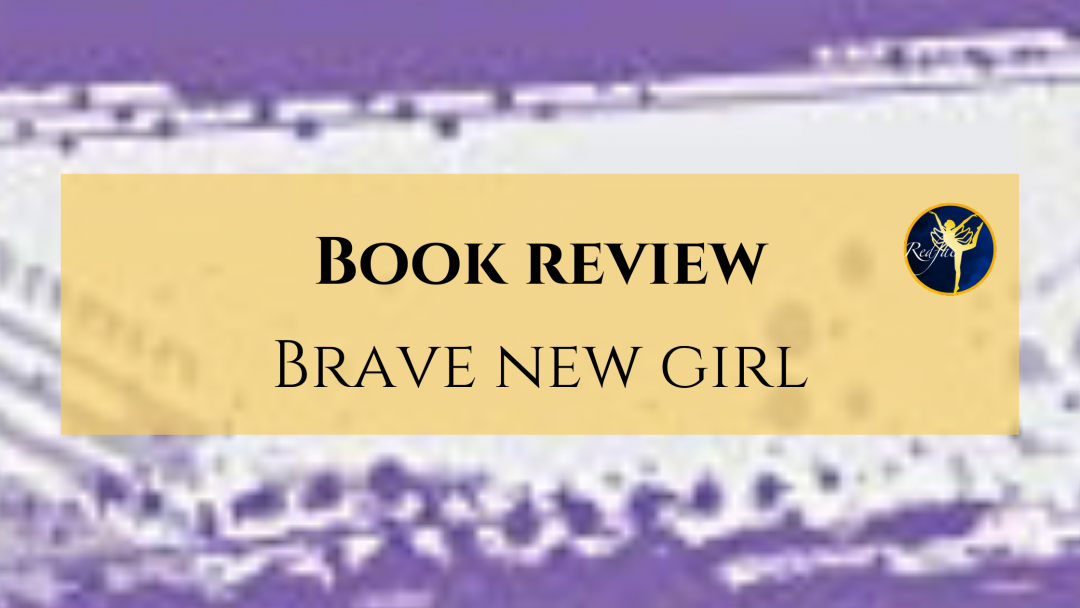 The MC, Ashley, has moved to a new town, Emerald, for a fresh start, with her dad and his new girlfriend. Can she out run her past?

The girl friend works at Ashley’s new school and introduced her to Lucas, a boy in her year group. Ashley settles into her new school quickly as she already has made friends.

Ashley’s auntie has been counseling her to help with behaviour issues that got so out of hand that Ashley was lucky to only have community service.

Ashley is the main character. She went off the rails and is now trying to get her life back on track. She’s very self-involved.

Roxanne is the villain. She is the bad girl from Ashley’s past. Together they had wild parties and commit crimes.

Lucas is the lad that Ashley was introduced to before moving to Emerald. He makes sure she settles into school and has a good new group of friends like Chloe.

Her dad and his girlfriend are really nice. Ashley is struggling with her dad’s new relationship and how she fits in. This was the catalyst for her bad behavior and although she working on changing, she’s still not okay.

This book felt like a book 2. I really wanted to see Ashley go wild and hit rock bottom but the story starts after that, once the dust has settled. Except, Ashley hasn’t really processed what happened.

Ashley integrates into her new school with ease. Her new house is in a nice neighbourhood and next door to one of her new friends. Everything is going good until the burglaries start.

Someone is breaking into homes and stealing peoples jewellery. Ashley can’t help but think her past is catching up with her. When someone she loves gets hurt she decides its time to take responsibility for her mistakes. She runs away from home, back to her old town.

There were a few occasions I felt the story was too safe, and the author could have dug deeper into Ashley’s emotions and upped the stakes. It is a quick easy read.

The story has a satisfying ending with no loose ends. Although it is part of a series you can read it as a standalone. Overall it is a good story about taking responsibility for you actions and forgiveness.

The book deals with or touches on the following topics; moving house & starting a new school, death of a parent, parent remarrying, a new baby to the family, going wild (stealing, drinking, drugs, sleeping around), miscarriage, gun crime, running away/homelessness, and needing therapy.

Below are affiliate links. You can learn more about this on my Affiliate Disclosure page.

Book Review: And the Stars were Burning Brightly by Danielle Jawando

Book Review: If the Broom Fits by Sarah Sutton