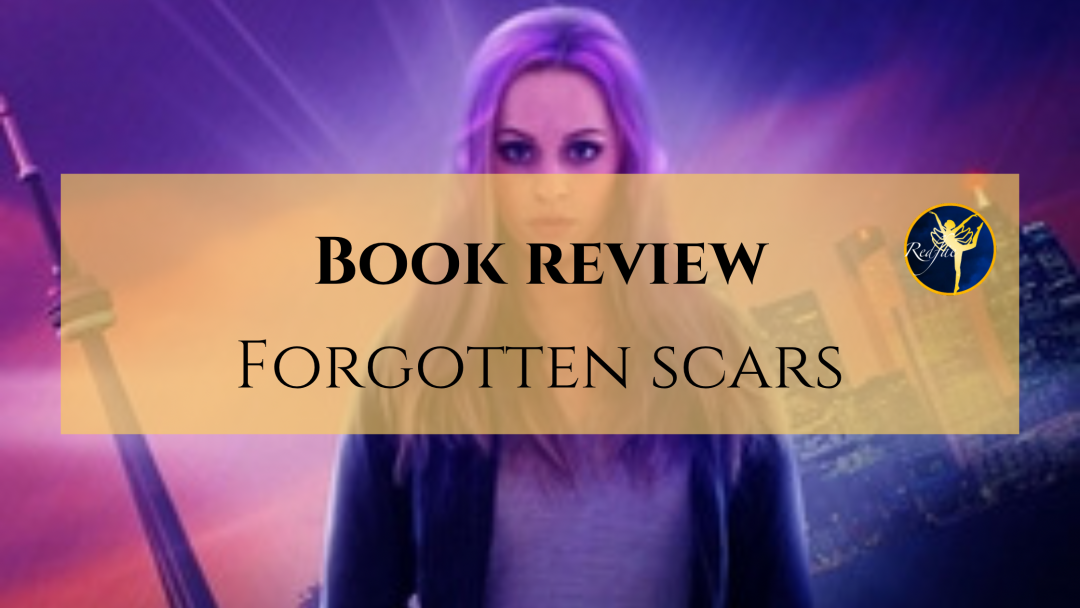 I awas lucky enough to win this book. I’m so glad I did as it was a brilliant fast paced read.

The story starts with a prologue giving an insight into the MCs background. She grew up with no idea where she came from and adopted by a loving couple (two dads). She has good memories of her adopted life but just before starting university, they died. No she is on her own.

The story starts with a seemingly ordinary day, walking onto campus to meet up with her boyfriend. But, when she arrives at the art room studio, he’s making out with his ex-girlfriend.

She runs to the library and meets her ‘library friend’. They have a heart to heart but when they separate Wren is knocked out and abducted.

When Wren comes around she is in a huge house and tries to escape. She falls down the stairs and injures her leg and is now a prisoner in one of the bedrooms.

Her abductors are not ordinary people they have powers like being able to read her thoughts. The leader of the group is Darshan. They claim they are the good guys and say her ‘library friend’ is dangerous. Wren doesn’t trust them and as soon as her legs is healed she attempts to escape again.

Once free she goes to the library to look for her friend, but she’s not there. She doesn’t feel safe and decides to go to her ex’s flat. She tells him what happened, he apologises for cheating and lets her stay. They order pizza but when he opens the door a group of attackers enter and kill him like they are vampires.

The attackers can also read her mind. They tell her that her library friend sent them to protect her from the abductors. She is to go with them. She is reluctant but goes. When she gets to their van she tries to escape. Luckily, the abductors arrive. She sees the two groups face off using their powers and is rescued. Her ribs are injured by she refuses their healing help as she doesn’t trust them.

Back at the house she was being held at, she is now curious to know more. She learns their powers could help bring down the wall in her mind and recover her lost memories. She stays because to discover who she is, is something she’s longer for.

During are stay she gets to know her captors better. She is not treated like a prisoner. On one occasion, Darshan takes her on a day out. The chemistry builds between them. He leaves her for a moment to get a drink and a psi attacks by controlling her mind and causing her to put her life in danger. Darshan saves her and they kiss.

Wes is the experienced psi trying to bring down the wall in her mind, he out ranks Darshan. She’s relaxing at the house and exhausted after one of their sessions where the wall came partially down. Now memories are returning… but, she is abducted again.

She’s taken down secret tunnels to meet with another group where all the jigsaw pieces come together.

This is a fast paced book and I was quickly sucked in. Wren is likeable, shes not had an easy life and is a strong character.

Natalie’s psi/vampires are unique and I wanted to know more about this underground world and how they operate. Readers discover them along with Wren, and the information is revealed in a way that feels natural.

There is a little romance and the chemistry was great but it’s not the focal point of the story. This is more of an action paced novel with a mystery to resolve.

The book has a good conclusion. It is the first in a series and I can see the scope for more stories in this world and I would want to read more.

Where to find the best indie books