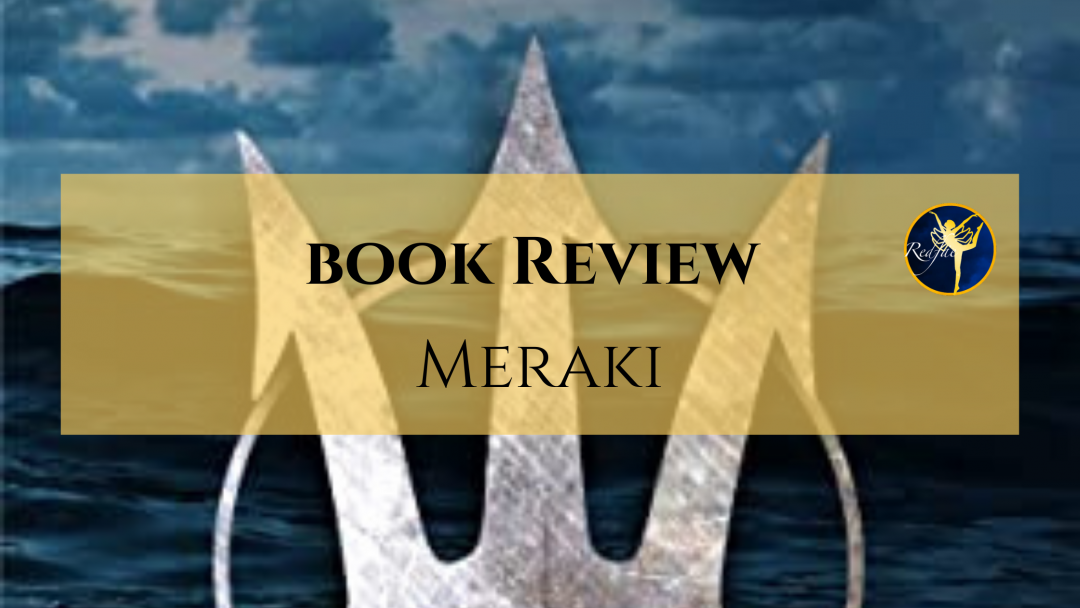 Naomi Kelly is an author that agreed to a Behind the Book interview. During this interview she got me so intrigued about her syren, I had to read it.

The book is set in a fantasy world. Their are gods, magical beings, and humans. Those with magic have ichor in their veins, turning their blood purple.

The main character, Wren, is a syren princess that has escaped The Seven Spikes, home to the tyrant queen (her mother). She doesn’t want to sing her lullaby to kill a man. She wants to be left alone.

Along comes Kellan, a warlord and descendant of god Ares. He has dreamt a syren will save his family & decides to kidnap the MC from the ocean. Kellan has inherited his lands from his recently deceased father.

This is the first book in Naomi’s Syren series & can be read as a standalone. Meraki has great Worldbuilding introducing you to the isles, syrens, gods, magic, and a whole cast of fantastical creatures.

Wren is a runaway syren princess. Kellan is the warlord that needs a syren’s song to save his family. He kidnaps Wren, but with her comes her tyrant mother’s wrath!

This story was so good and like no other. The world building is brilliant.

I gave it 4.5 stars, and highly recommend you go read it!

Behind the Book: Kairos by Naomi Kelly

Below are some affiliate links. You can discover more about these on my Affiliate Disclosure page.