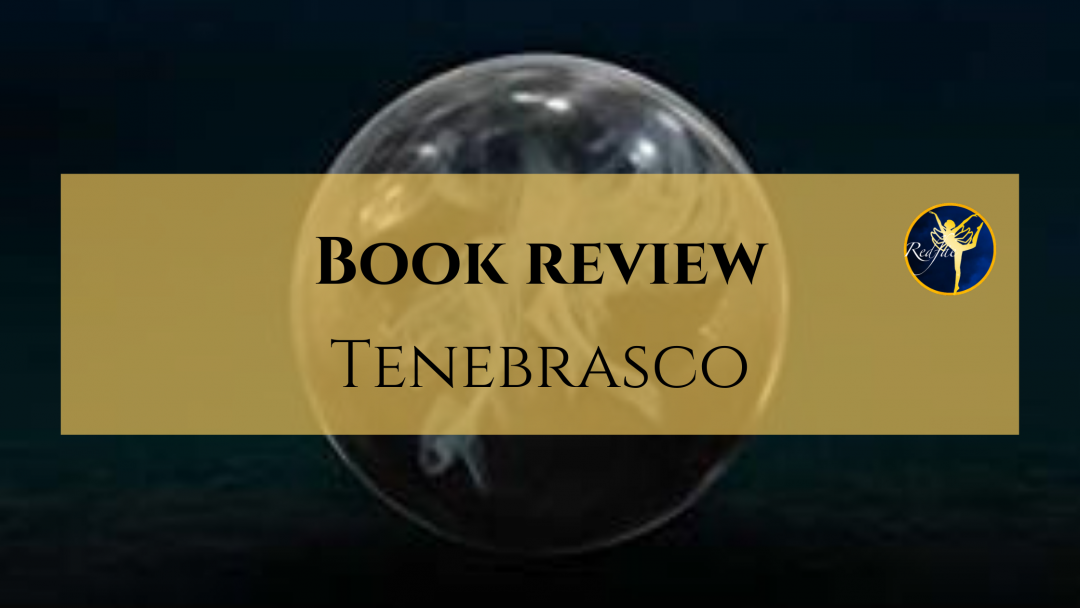 I read this book as part of the #MerMayReadalong on Instagram where author Hannah Reed did weekly interviews with readers to see what they thought about her book.

The Peace Treaty fails and war breaks out between the Legged and Mera. The teens of important families are about to uncover secrets hidden on both sides. Can these be the used to bring about peace?

The book is set in a world very similar to ours, however, humans are aware of the merfolk. The book starts off with a peace treaty being agreed as the two groups are historically not allies.

The underwater world is much like our own but under the sea. They have their own cities, climates, and transport system.

We are called the Legged by the Mera. The Mera use pearls of different colours to use their magic. Different colour pearls have different powers. This is probably why the series is called The Pearl Weilders.

April is the main character. She is a mermaid princess with the ability to weild all the pearls. The peace treaty is important to her parents and something her father has worked hard to accomplish.

Alex & Connor are legged sons of President Darius. They start off relaxing out of the way on Shell Island. Connor finds an unconscious girl on their beach who he takes in. The boys and their staff care for the mysterious girl and become very fond of her.

There are also many other important characters like Ethan, King Nathaniel, Megan, Kayla, and Fredrick. The chapters are mainly told from April’s perspective but they swap to be told from different characters throughout the book.

This story was brilliant. The stakes were high, the danger real, and it had me turning the page every chance I got.

April is easy to like and relate to, despite being a mer princess. All the characters are well thought out with clear motives that make sense, even the villains.

There isn’t a romance although there is the potential that one is growing. The immediate threat is resolved in the book but the overall threat is ongoing, leaving it open for the next book.

This was got 5 stars for me. I loved it, and really enjoyed being part of the Readalong. I didn’t want it to end.

Behind the Book: Essentia by Hannah Reed

About Ocean Heart by Ally Aldridge

Below are some affiliate links. You can discover more about these on my Affiliate Disclosure page.