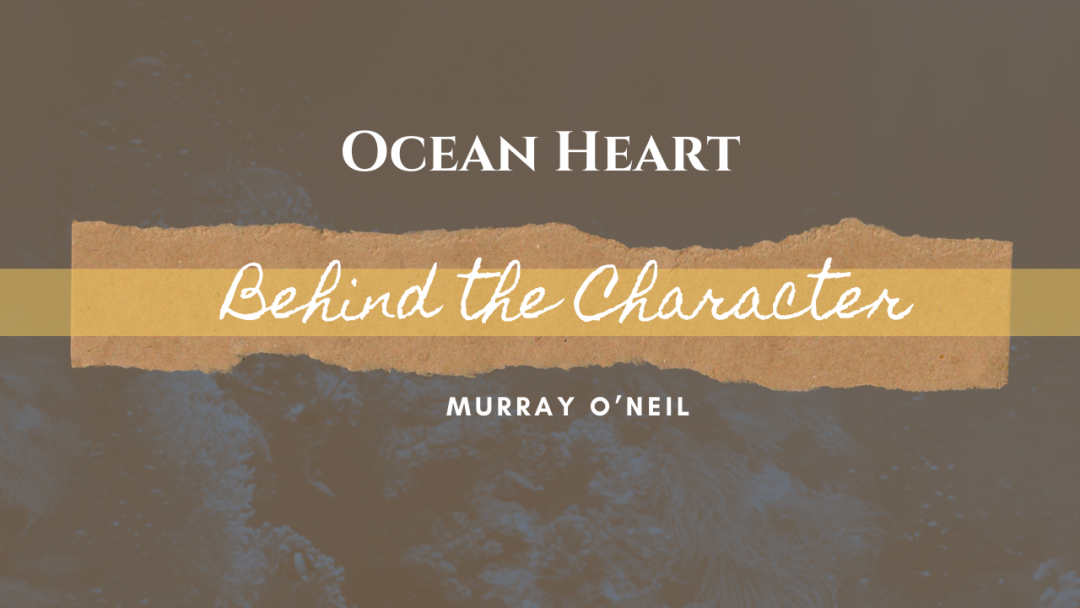 This post is part of my series to introduce the main characters of Ocean Heart and reveal what my editor said about them.

The next character in my Behind The Character series is nemesis and love interest two, Murray.

Murray loves sports, but top of the list is swimming. He is on the school team and the best in the school… until that little redhead turns up at practice.

Murray’s second love is girls. A simple smile and they’re all over him and filling his insta feed. But, he isn’t looking for anything serious. He’s young, having fun, and moving on fast.

Murray is close with his family. He helps his dad care for their boat, helps out in his mum’s cafe, and keeps a close eye on his little sister, Kiely.

Murray is an overprotective big brother. He’s successfully warned off any potential boyfriends, until Jace.

Murray oozes confidence and has many friends, but if he had to pick one… it’d be Aero. Aero is the family’s dog and Murray’s early morning running companion.

My editor was swooning for Murray which made me so happy. Murray is full of confidence but she did highlight occasions where Murray needed to reel it in, amp it up, and I added evidence of his player reputation.

Behind the Character: Jace Walker

2 thoughts on “Behind the Character: Murray”